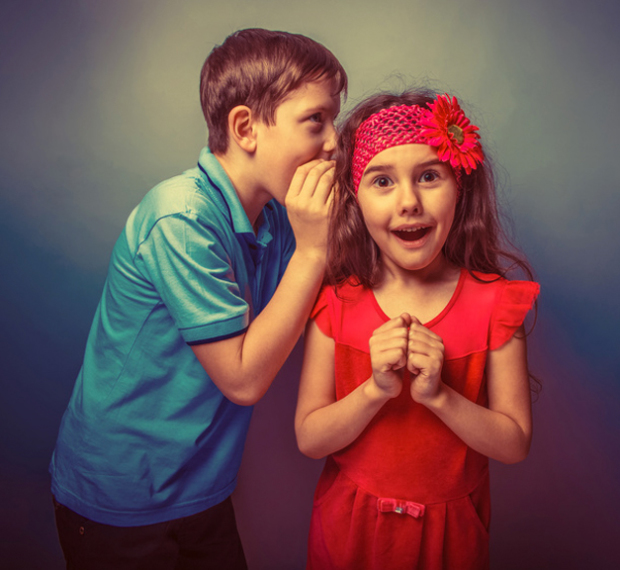 When Scott* entered my studio for his first consultation, his personal presence was quiet and nearly invisible. In his mid thirties and single, he wore light gray, worn and baggy jeans, an oversized pale blue dress shirt, scuffed and mealy loafers…and had barely combed hair. He wore glasses that were conservative and more of a non-statement than anything else.

This was nothing like the same man I had watched perform a song in front of a large audience with a vibrant and engaging presence. I wondered, where was the disconnect?

He came to me for personal styling and identity work with the goal of improving his personal image and increasing dating prospects.

Before I met with him, I had asked him to bring 5-7 favorite pictures from art, architecture and nature. I call this exercise the Favorites Effect. This simple exercise is remarkably telling. When you describe why you like your favorites you are describing yourself.

Scott’s images were strong and alluring, bold, masculine, exotic. When he began to describe why he liked each image, the words he used were describing the man I had encountered on stage! When I helped Scott to see the connection between these images, his descriptions and his presence during the performance you could feel him begin to integrate. He was connecting with his true identity.

Next, we discovered the design signatures (line, shape, proportion, color…) that Scott shared with his favorite images. This is the second powerful dimension of the Favorites Effect. Looking at the images it was obvious, they were all dramatic, elegant and strong- a significant contrast to what he was wearing and his personal presence in my studio. These images would become design guides to help us create looks that reflected the true essence of Scott!

As we explored the reasons behind this visual disconnect, I found a link between his upbringing and his current style. As a high-energy child who tended toward the dramatic, he quickly recognized that the quiet engineering and math professor parents approved of his quiet studious older brother, and didn’t approve of him. Growing up he instinctively worked at downplaying the drama by becoming invisible. He struggled with feelings of not being OK. We changed all that.

Over the next two months we found clothes that both fit his body and connected to who he was on the inside! We made sure his jackets and shirts were finely tailored, matching Scott’s level of personal vitality and refinement…found new shoes, socks and accessories that added flair and dramatic notes to every look. For the first time, Scott’s style represented his personality and It changed his life! Scott stood up straighter, showed up greater, and within two years found a wife, and his dream job as the head of a university creative department.

Ninety percent (90%!) of my clients have had early childhood environments, relationships, and experiences that have resulted in a self-image that is not necessarily positive, and does not let the world see and experience who they “really” are. This inevitably inhibits them in other ways that they may not even be aware of.

When an individual is not visually appealing… is not well put together… does not dress with a “wow” factor, there is a reason. It could be that being thoughtfully and artfully well dressed was not honored in the family, that he or she has a difficult time finding manufactured clothing, that he or she is not visually sensitive…or it could be that there was an abusive early childhood environment. But there is ALWAYS a reason. This is where we as personal stylists come in.

I often ask the question, “On a scale of 1-10 with 10 being amazingly well affirmed to simply BE…who you were not only what you did…how effective were your primary caregivers in supporting your ‘be’-ing not just your ‘do’-ing as a child?” I have only experienced a handful of people who are above a 7 and most are in the 4 to minus 2 category. If your honest answer is on the lower end of the scale it is now up to you to ‘fill-in’ what you missed out on. I have discovered a wonderful process for guiding clients through this work with truly remarkable results like those that Scott and his new family are enjoying.

I encourage you to reflect on how your early childhood experiences, environment and relationships may have shaped your self-image.  Consider having an Identity Therapy online consultation with me to explore this and find greater wholeness. Whether you need help overcoming emotional roadblocks and hang-ups that have held you back from having a healthy self image, or you want to discover your signature style, this is a wonderful experience. After working with thousands of clients around the world throughout a 40+ year career, this is one of my favorite consultations for the breakthroughs and aha’s that result. During our session, I will guide you to discover your true self using symbols, images and reflective questions. I will help uncover the lies and false beliefs that have held you hostage. Find a new path to freedom, self acceptance and confidence that you didn’t know was possible!

You can also attend one of my courses to further dive into these discoveries to expand your practice as a personal stylist. So many people are living in limbo, let’s help them make the connection today and start living a fully affirmed and integrated life. 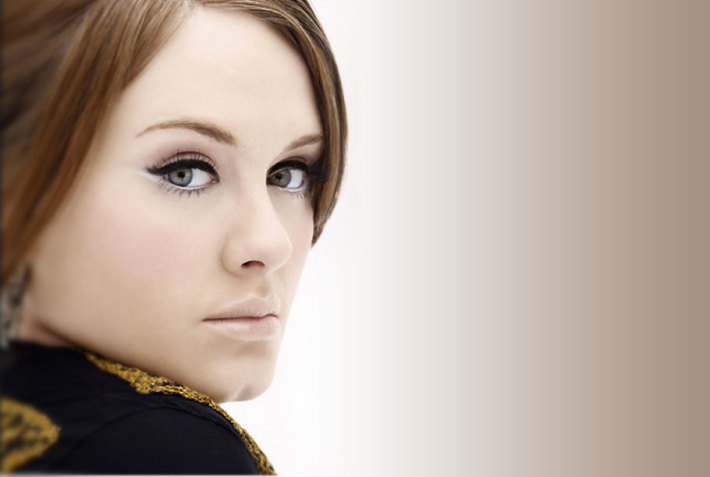 What size mirror do you have at home? Do you have a full length one or a small mirror to use when putting on makeup? If you want to do what it takes to see and celebrate your beauty, get a full length mirror!

Whatever your body…. if you feel you can’t possibly be beautiful because you are too plain, too heavy, too thin, too hippy, too flat or some other “too,” know your perception is not true. You have three more choices:

Whether you choose one, two, or three, we will start at the beginning in the upcoming blogs to answer three fundamental questions:

What is beauty? Why is beauty important?, and… How do I begin?

How do you begin? First learn to see the beauty of your body as it’s now. Every form and shape, shadow and contour has the potential for creative expression in clothes you choose to wear. You can train your eye to see your beauty potential regardless of your size and shape. Second, learn to choose clothes and accessories that highlight your personality, Third, develop skills to use makeup and choose hairstyles that enhance your features and relate to your clothes and lifestyle. A beautiful reflection in the mirror depends on the total picture.

Overweight by 150 pounds, Virginia had no clothes that fit her softly curved oval- silhouetted body.

She so hated her reflection that she dreaded going into a fitting room. Mirrors were her enemy. The only clothes that fit over her tummy were huge through the shoulder and hip, making her look like a shapeless lump with a tiny head on top. Once she began to see her body as an artistic shape very much like a bouquet of large peonies, she began the radical process of changing her self-hating talk and thought patterns. She started practicing self-encouragement thinking, which allowed her to the stop being a victim of available clothing. She took control of the way she looked. After buying the tent shaped clothing that fit over her tummy, she would march down to the alternations department and have the tops re-cut through the shoulders and the skirts and trousers tapered below her thigh and tummy. She changed the jewel necklines to large scoop necklines in order to frame her full rounded face. She shortened long sleeves to three-quarter length and made vents at the bottom of the side seams of her tunic-length overtops to give room for her thighs. She chose colors that repeated her blue green eyes and chocolate-rose skin. Shoes were a challenge until she found a catalog that carried an extra-wide a simple flat in a smoky taupe that related to her smoky deep brown hair. A long, soft rectangular chiffon scarf and pearl earrings that related to the whites of her delicate almond-shaped eyes finished her creative ensemble. Taking control of the possibility for beauty, resulted in self-confidence and self-acceptance. Her weight might be important for her health, but it’s not for her beauty.